Lily and Max: A Novel by Sally Cline 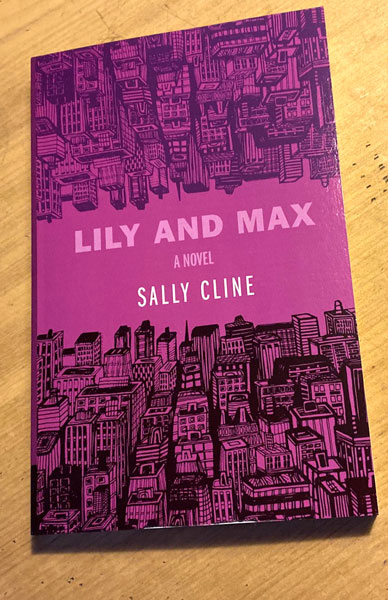 This passionate and political novel is based loosely on the characters of Broadway playwright Lillian Hellman and her beloved father Max,  a reckless feckless philanderer.

When  Lily was a child of eight  she  told a deliberate lie to destroy Max. Nearly forty years later Max is in  a New York court  where Lily now 47, and seen as an icon of truth,  is called as a Prosecuting Witness.  She faces a moral dilemma . Should she tell a second lie to  save Max’s life?

As if that was not drama enough, during the week of the trial Rose, a young beautiful , human rights doctor  appears   whom  Lily has not seen for 29 years  since she fled from Rose’s bed  after a short but  scorching affair  with the young girl.
Nervous and scared Lily had plunged in to a lengthy and successful marriage with Arthur  a kind devoted man who wrote  Broadway musicals and adored  his wife.

Lily’s dilemma about whether or not to save her father, is heightened by the emotional question of whether to stay with Arthur  or leave with Rose.

The  novel investigates lies and truth within sexual and romantic allegiances,  as well as within intimate family relationships exposed in the public arena.

This investigation into the frightening  politics of America’s McCarthyism  and how that affected ordinary people also has scary resonances for  what  is happening today under Trump in the United States and Boris Johnson in Great Britain.

Buy Lily and Max: A Novel from Amazon 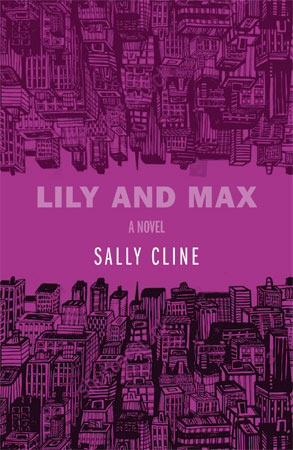 This novel is based loosely on the characters of Broadway playwright Lillian Hellman and her beloved father Max, a reckless philanderer. When Lily was a child of 8 in New Orleans she told a deliberate lie to destroy Max. Years later when Max confronts a New York court under McCarthyism , Lillian now 47 and called as a Prosecuting Witness faces a moral dilemma: should she tell a second lie to save Max’s life?

‘Lily and Max is a timely and original exploration of the ambivalence of truth and mendacity within family relationships, sexual allegiances and —not least in 20th century American politics.’

‘Panoramic and intimate at once , this novel takes us deep inside people whose names we may know. It shows us how the grim politics of McCarthyism were permeated by the passions of the 1930s and how close alongside truth and lying can be.’

But Then Something Happened: A Story of Everyday Dementia

‘But Then Something Happened: A Story of Everyday Dementia’ is a moving and highly topical memoir dealing with a subject never far from the news, the increase in dementia in families. It tells the story of one family hit by a double dose of dementia, as Dad, Fred, develops vascular dementia at the same time as Mum, Mary, is struck by Alzheimer’s. Fred and Mary are a quirky long-married couple with a relationship that’s unique, as all marriages are. The focus of the story is on what happens to their couple, their long love story, as both gradually lose their minds. And on what happens to their relationship with their daughter, Chris, the narrator, who falls into an ‘amateur carer’ role, groping her way uncertainly around ‘the system’, learning at first hand how dementia changes everything in ordinary and extraordinary ways.

One Of Us Is Lying

One of Us is Lying is a volume of nuanced and largely linked tales concerned with love, loss, longing and betrayal. Sally Cline sees darkness and suffering beneath polished surfaces and glittering conversations. Several of the stories appear domestic with an outward harmony but misery or even humiliation lurk quietly behind suburban facades. However the bold passionate writing reminds readers of historic violence and ancient fears as well as the small disturbances of contemporary life.

In the linked stories Sally Cline examines intertwined and complex relationships between her characters over a number of years. A secondary character in one story may become the central character in another.